Legend says the goat herder Kaldi first discovered coffee after he noticed his goats became so energetic after eating the beans that they didn’t want to sleep at night. We’ve “bean” enjoying the aroma and flavour of coffee ever since. Kelowna has no shortage of coffee shops and neither does the world, here’s our list of the best Franchise Coffee Shops in the city. 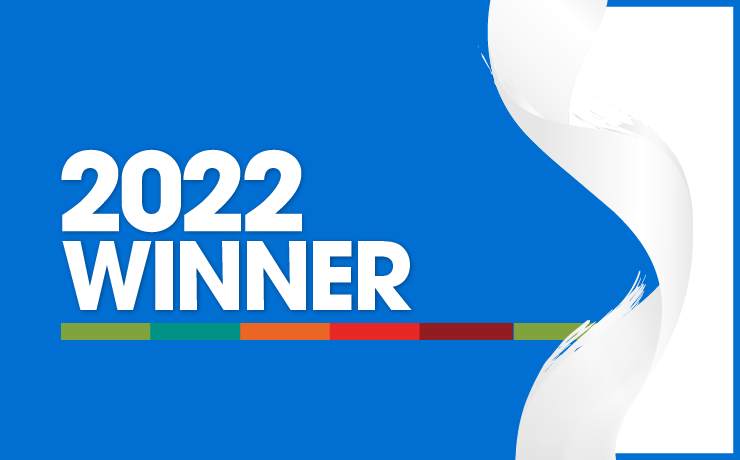 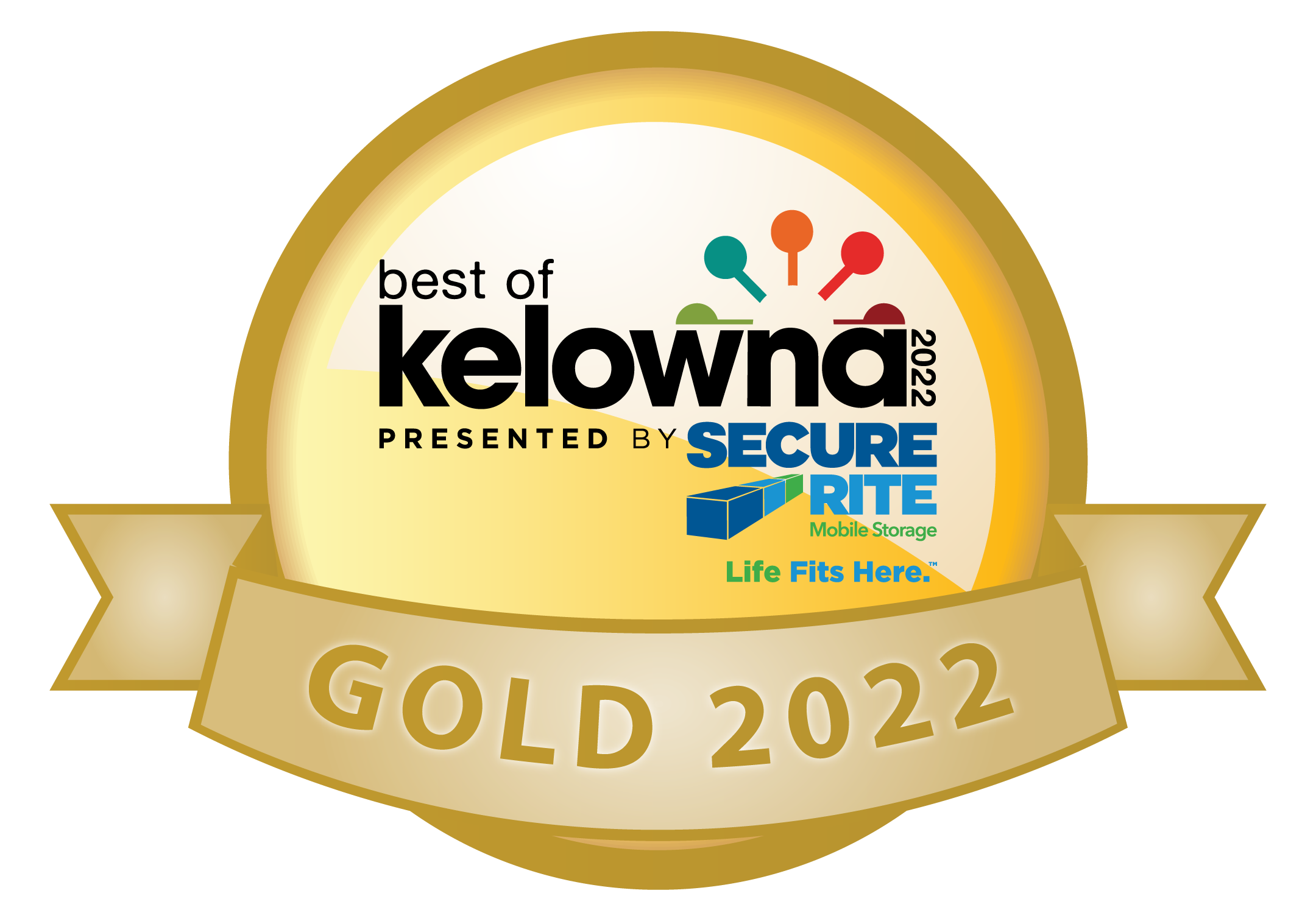 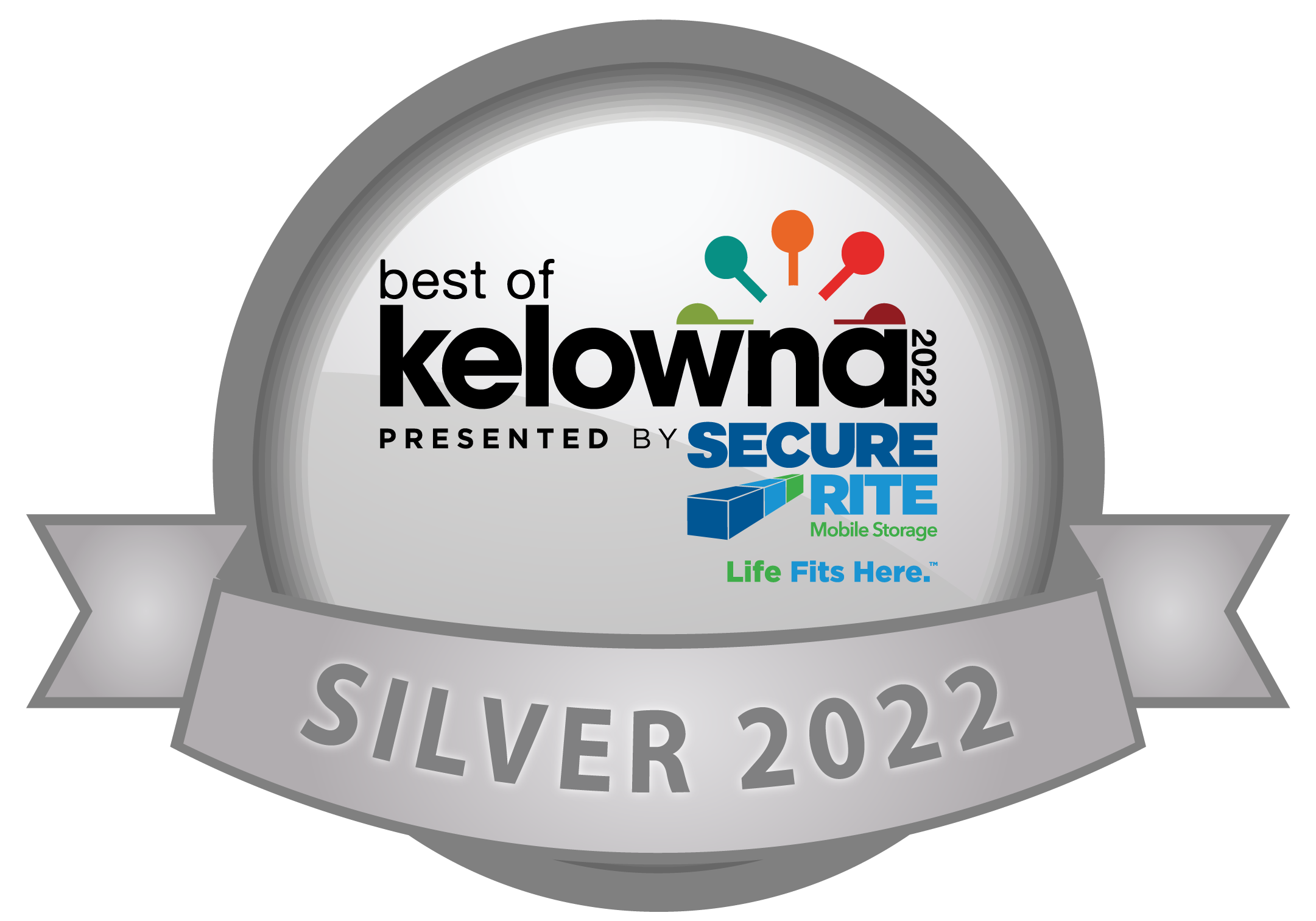 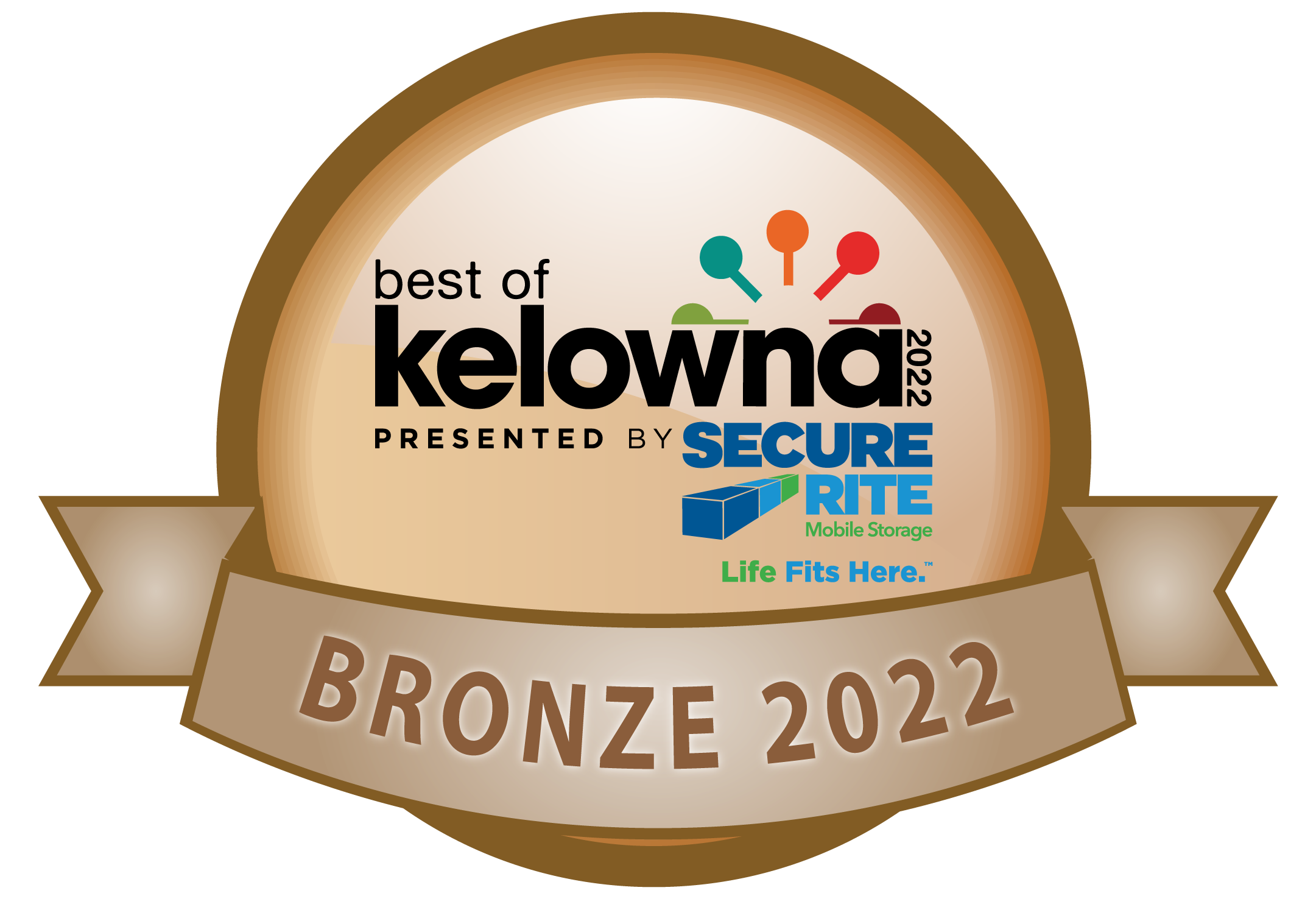