The Kelowna Falcons Baseball Club is the lone Canadian representative in the West Coast League (WCL), a wood bat summer collegiate league that attracts the best baseball players in the western half of North America. Many have compared the WCL to the legendary Cape Cod League in the eastern United States. Come spend a night with the Kelowna Falcons Baseball Club in 2012 at Elks Stadium. 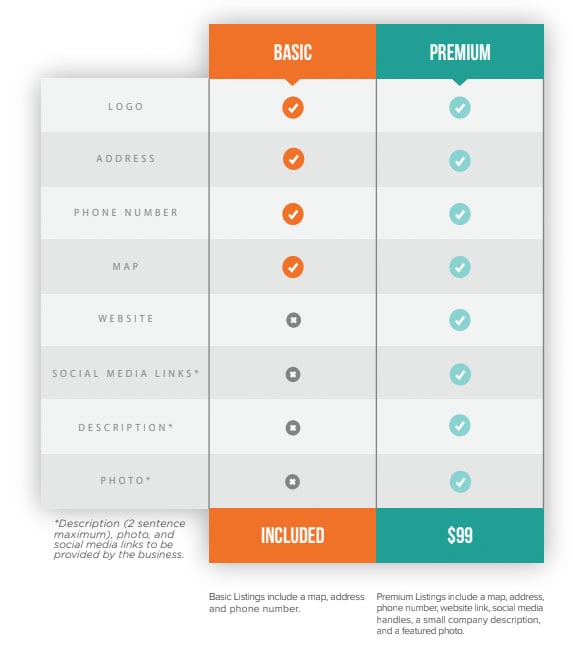